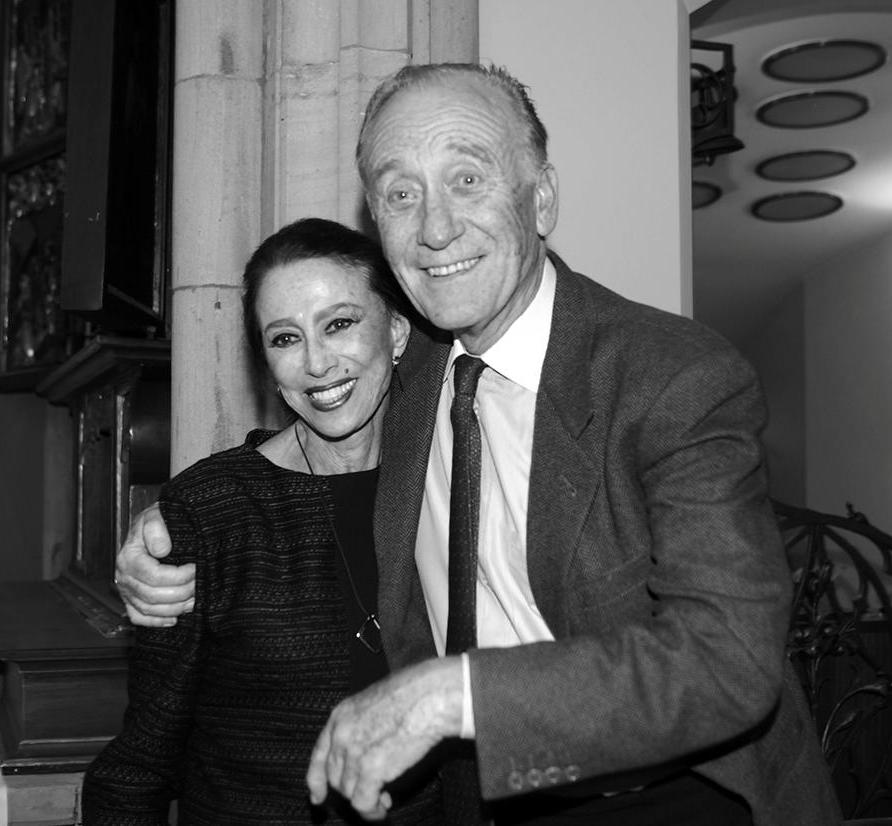 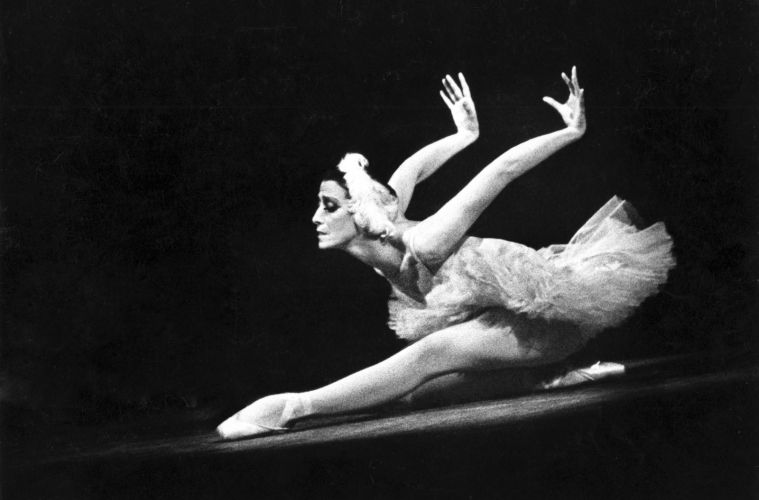 With the rare exception of a few classics, usually I massively dislike musical transcripts. It is a rather hopeless task to "enrich" a masterpiece. However, several parts of Shchedrin's Carmen are exceptions. The Soviet authorities banned this music, since the wife of the composer, Maya Plisetskaya (whose Dying Swan remained one of my most intensive dance experiences in 1989 in age 64 in Los Angeles) was considered "scandalously erotic" in the premiere. The official explanation stated that Shchedrin transcribed the original piece too much. In my opinion he might have performed even more extensive changes, since quite some of the new interpretations became at least as good, as the original (or much better). As an example Part 10 (Torero and Carmen) is a heartbreakingly beautiful piece especially in the performance conducted by Gennady Rozhdestvensky (please listen to it here).