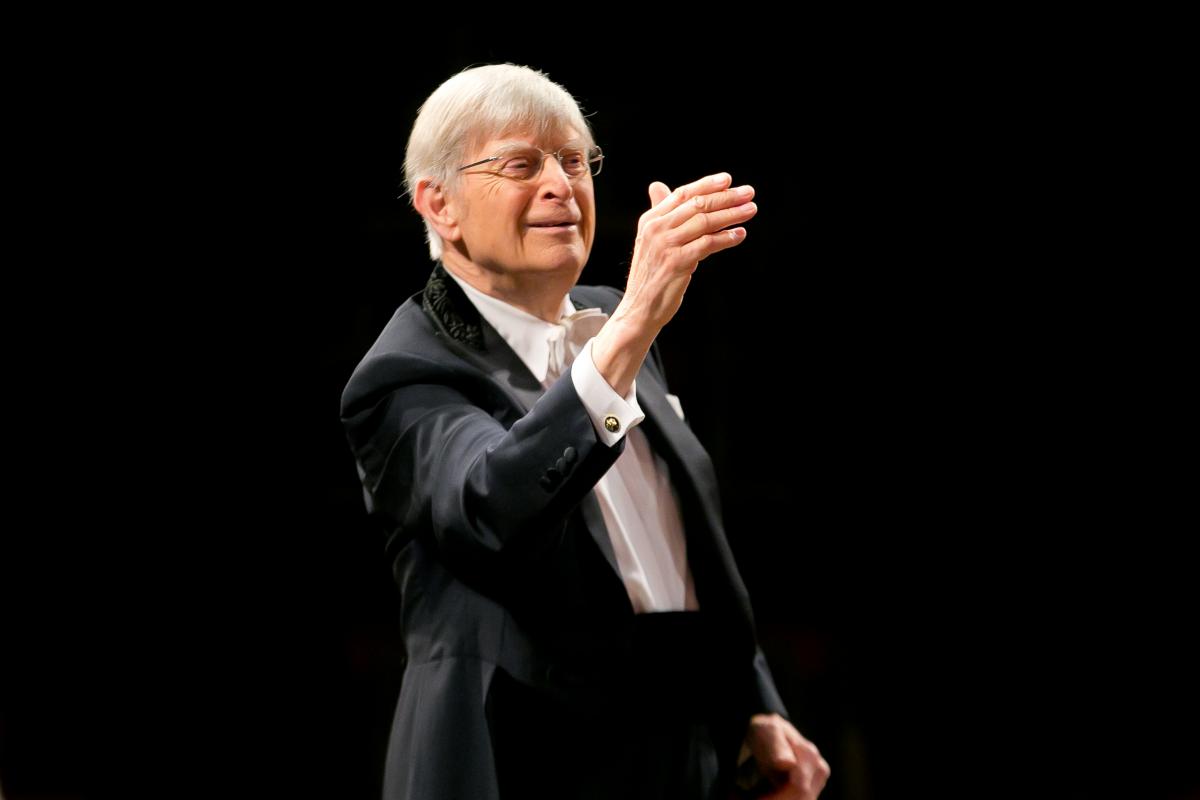 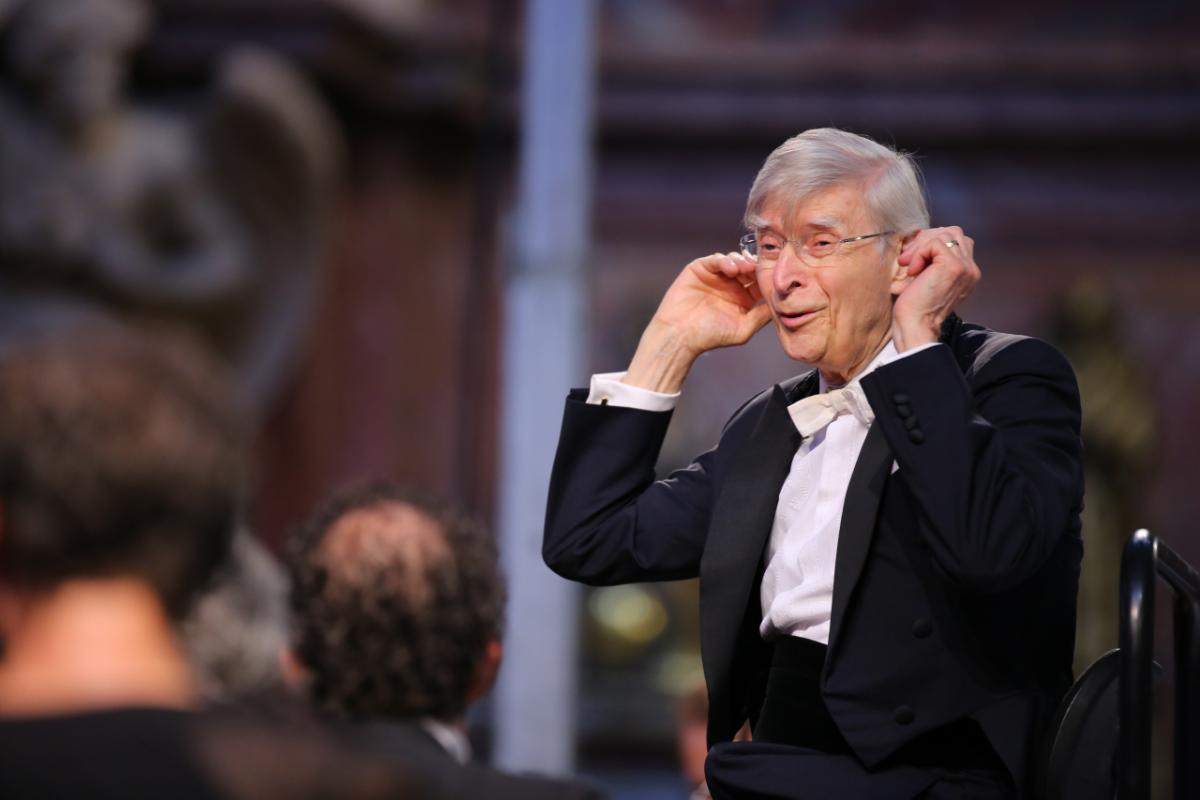 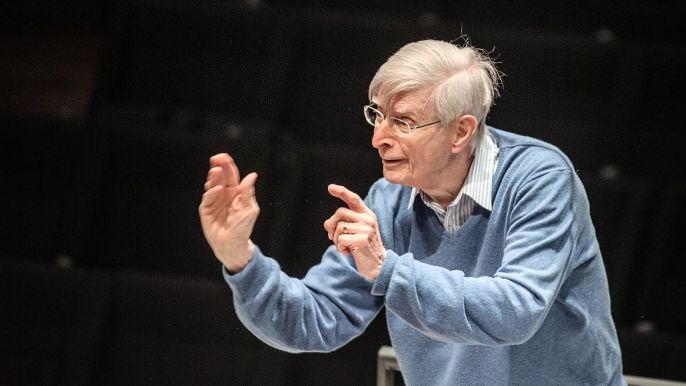 One of the top musical moments of my past year was to listen to Beethoven's 7th and 8th symphonies with the New York Philharmonic Orchestra conducted by Herbert Blomstedt. Blomstedt highlighted those secondary and tertiary motifs which are usually overshadowed by the main musical theme. On one hand he preserved the monumentality of the original Beethoven piece. On the other hand he added several layers of exciting complexity, which made Beethoven quite some times similar to Bela Bartok. Blomstedt became really world famous after he passed 80. Deservedly. As an adventist he should not perform on Saturday, however, he considers actual performances to be an expression of his religious devotion rather than work, therefore accepts these assignments, too. Let me add here: one can hear his spiritual richness in the depth of his music. A small segment of the 7th symphony. The 8th symphony.